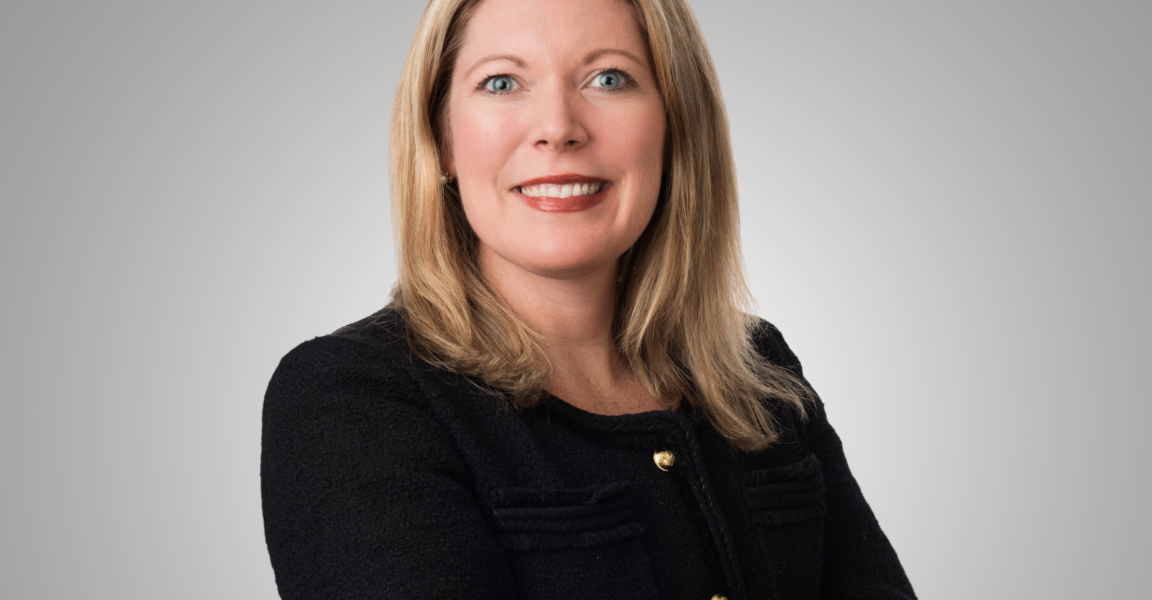 In her fiduciary and trust litigation practice, Elizabeth handles all aspects of probate and trust law, including will contests, trust disputes, accounting actions, guardianships, conservatorships. She has skillfully handled numerous high-conflict family and non-family disputes over family businesses, inheritances, and control over and rights to trust benefits.

She blends her deep knowledge of the law and adept advocacy and negotiation skills to advance and achieve her client's goals. Elizabeth's tailored approach to her clients is marked by an unwavering commitment to understanding her client's goals, formulating and executing a strategy, and actively counseling and guiding her clients throughout the process so that they are part of the solution.

An effective and skilled trial attorney with an impressive track record, Elizabeth is equally adept at negotiating complicated settlements to resolve matters in her clients’ best interests. When that is not possible, she works diligently to attain their goals through litigation. Inside and outside the courtroom, Elizabeth has a proven track record of being a dedicated and hands-on advisor to her clients: accessible, measured, practical and results driven.

Elizabeth also takes on many pro bono cases for parents whose children have been abducted or improperly removed out of one country to the U.S. and is on the U.S. State Department’s attorney referral list for pro bono clients. Known as Hague Convention cases, these matters require a deep understanding of international regulations and nerves of steel to bring these children back home where law dictates they belong.

Elizabeth brings the same passion and compassion to her role within Burns & Levinson – she has served as an elected member of the Executive Committee since 2017 and is the youngest woman to serve in the history of the firm. She is a Fellow of the Litigation Counsel of America, The Trial Lawyer Honorary Society, and a member of the Trial Law Institute and Diversity Law Institute. Since 2008, she has helped lead and grow Horizons for Homeless Children, a nonprofit organization dedicated to improving the lives of young homeless children in Massachusetts.

U.S. District Court for the District of Massachusetts

• Represented the owner of a multiple multimillion-dollar businesses in divorce proceedings and succeeded in securing settlement, resulting in the client retaining all business interests without the need for any liquidation or transfer of control.

• Won a major appellate victory for a client whose ex-spouse filed suit in federal court seeking part of a $20 million bonus that client received nearly two years after the parties’ divorce. The result secured in the appeal overturned a nearly $6 million verdict, allowing the client to retain these funds.

• Represented a client in divorce proceedings and succeeded in securing a favorable settlement wherein the client’s valuable multimillion-dollar family business interests and inheritance were excluded from division and remained their own post-divorce.

• Represented a client in multistate, high-conflict divorce and custody proceedings and succeeded in securing a favorable settlement wherein the client retained sole legal and physical custody of their three children.

• Represented a client in a post-divorce alimony reform action and succeeded in securing a sizable six-figure settlement when the client’s ex-spouse was initially seeking that client receive nothing or be required to reimburse ex-spouse for past alimony payments made.

• Represented a client in divorce proceedings with a multimillion-dollar marital estate and succeeded in securing a favorable settlement that included a buy-out of the ex-spouse’s business and inclusion of their inherited wealth from early on in the marriage, which they sought to exclude.

• Represented an adult child in a hotly contested will contest over parents’ multimillion-dollar estate against client’s two siblings. After a 12-day trial, the last will secured by the client’s siblings was overturned and the prior will in favor of the client was allowed. The siblings appealed and the prior decision was upheld at the appellate level. The siblings applied to the Supreme Judicial Court for further appellate review and their request was denied. Later represented the client in the divorce and succeeded in securing a favorable settlement for the client that allowed them to keep their inheritance and valuable real estate that their business operated out of and where the client resided.

• Represented an elderly client who established a trust over 20 years ago against an estranged adult child who sued for control over and a distribution of the trust assets despite their intention that the child not receive anything, if at all, until the client’s death. After trial, succeeded in defeating the child’s attempt to get more than what the trust provided for, as well as the attempts to secure other financial benefits from the client that were unintended. Also succeeded in securing an award of counsel fees on behalf of the client that must be paid by the child.

• Represented a client, a physician, post-trial in their appeal of a probate court’s decision that removed custody of their young child from the client following their move out of state to start a new job, awarding custody to the other parent. Client previously had sole legal and physical custody by agreement of the parties. Prevailed on the appeal, and the Appeals Court vacated the Probate and Family Court judge’s decision, finding the change in custody erroneous and remanding to a different judge in the Probate and Family Court for further proceedings. After a four-day trial, prevailed in securing a custody and parenting plan that returned the minor child to the client’s home and allowed the child to attend school in client’s town, which opposing parent had vehemently objected to.

“How to Know When You Are Ready to Divorce,” Webinar Host, Burns & Levinson’s Divorce Law Monitor, June 2020

Can You Undo Divorce Decrees Once They’re Final?

Welcome to the eBriefcase Management Center. As you assemble your personalized eBriefcase, you may drag to reorder or delete items. Once assembled, you can create a PDF of your eBriefcase.

Thank you for your interest in Burns & Levinson LLP. Please be aware that unsolicited e-mails and information sent to Burns & Levinson though our web site will not be considered confidential, may not receive a response, and do not create an attorney-client relationship with Burns & Levinson. If you are not already a client of Burns & Levinson, do not include any confidential information in your e-mail. Also, please note that our attorneys do not seek to practice law in any jurisdiction in which they are not authorized to do so.