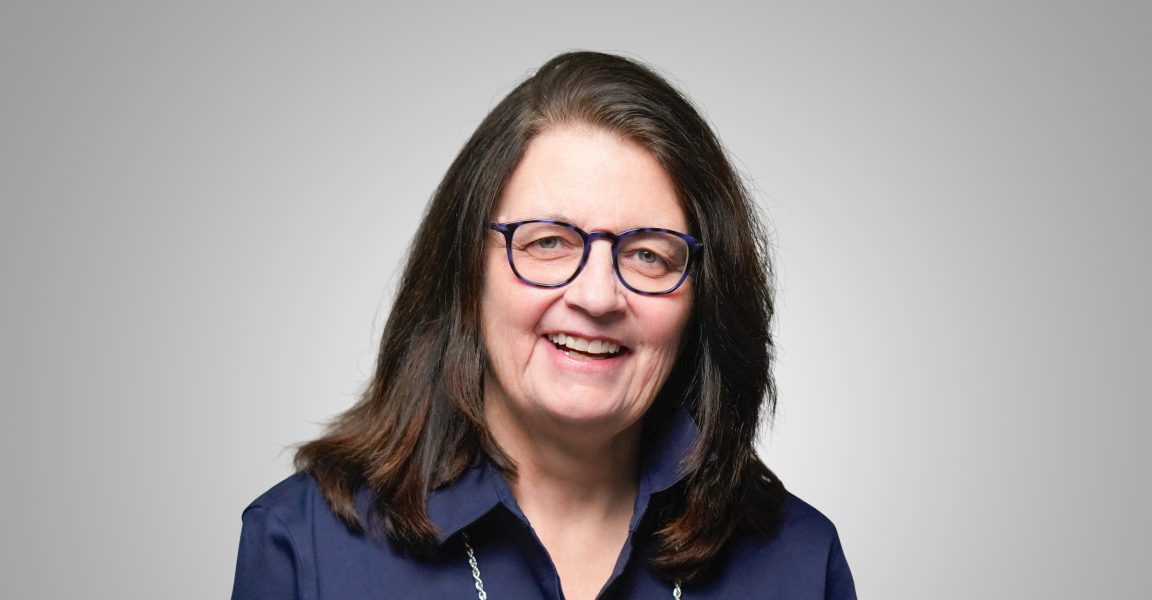 Deborah Peckham is a partner and Co-Chair of the firm’s Intellectual Property group.

Deb provides intellectual property counseling and enforcement advice, with a focus on strategic acquisition and maintenance of domestic and international intellectual property assets, including trademarks, copyrights, and trade secrets. Deb also has specialized knowledge in general commercial and intellectual property licensing agreements, as well as privacy, data protection and information law. She represents clients in a variety of industries, including high-tech, internet and ecommerce companies, and she often specializes in working with start-ups and venture-backed entities doing business in the fields of computers, software, and ecommerce.

U.S. Court of Appeals for the Federal Circuit

U.S. Court of Appeals for the First Circuit

U.S. District Court for the District of Massachusetts

Emmaus, Inc. is a non-profit charitable organization serving the needs of the homeless in Massachusetts.

LeadBoston is a highly competitive program that furthers the work of YW Boston by equipping mid- to senior-level professionals with inclusive leadership skills.

“Intellectual Property and the Entrepreneur: Are You Protected?” Boston Spirit Magazine, March/April 2014

“Inside the Minds: Recent Trends in Trademark Protection,” Aspatore, 2012

“Data Brokers Know Far More About Consumers Than Consumers About Them, Says FTC,” LXBN.com, May 2014

“How do I avoid legal issues in my social media campaigns?” DMNews, May 2010

Welcome to the eBriefcase Management Center. As you assemble your personalized eBriefcase, you may drag to reorder or delete items. Once assembled, you can create a PDF of your eBriefcase.

Thank you for your interest in Burns & Levinson LLP. Please be aware that unsolicited e-mails and information sent to Burns & Levinson though our web site will not be considered confidential, may not receive a response, and do not create an attorney-client relationship with Burns & Levinson. If you are not already a client of Burns & Levinson, do not include any confidential information in your e-mail. Also, please note that our attorneys do not seek to practice law in any jurisdiction in which they are not authorized to do so.